On Tuesday, the Kremlin-backed media outlet RT reportedly received notice of its obligation to register under the Foreign Agent Registration Act, or FARA, which would serve to identify it as a representative of the political interests of the Russian Federation. Although this notice has not been confirmed by the Justice Department, the report has sparked new discussion over how to handle the modern propaganda arm of a nation state in a country that legally enshrines the right of free speech.  In her response, RT’s editor-in-chief Margarita Simonyan signaled precisely the tone her publication would take, referencing ‘the war waged by the US establishment’ against its journalists, exposing their victimization to the ‘starry-eyed idealists who still believe in freedom of speech’. This theme is one that is tried and true for the Kremlin, and if we don’t respond appropriately, the Department of Justice risks reinforcing one of the more prevalent narratives of the Russian disinform
Post a Comment
Read more 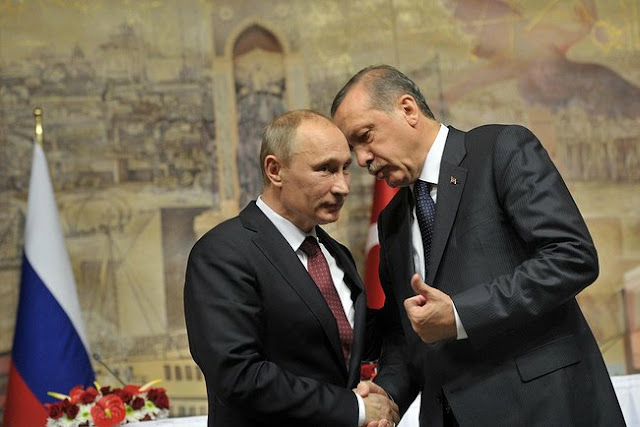 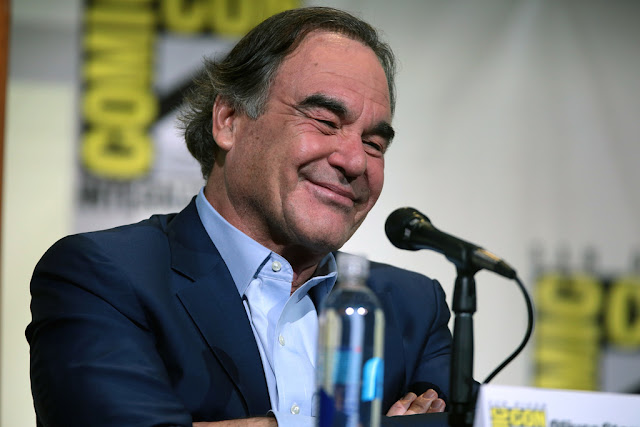 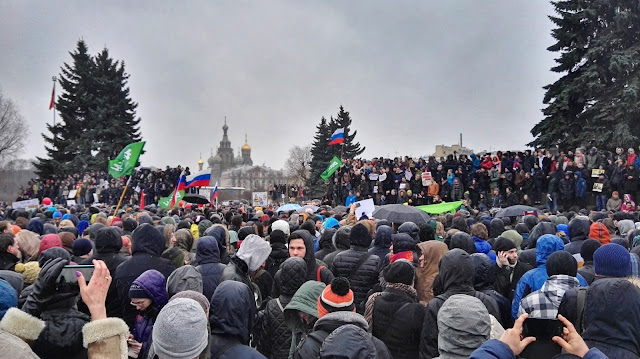 Engineering Corruption - The Promise of Privatization 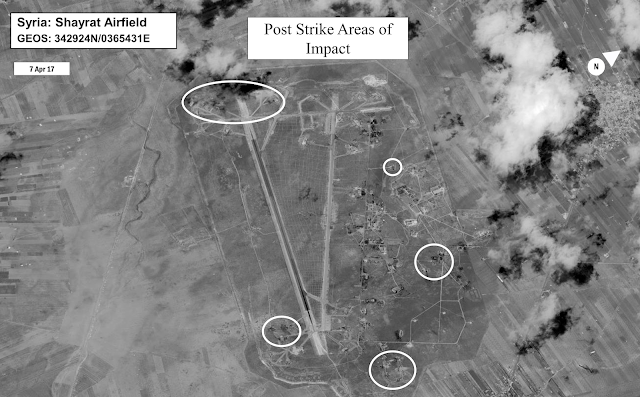 Why Trump’s Strike On Syria Is A Disaster